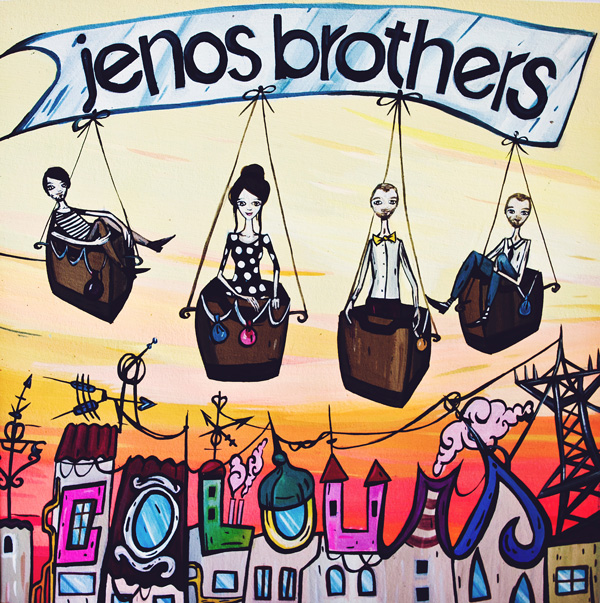 Jenos Brothers is on the stage since 2008. In 2009 band released album called Atmosphere. Through the years band performed many concerts in Slovakia and also abroad. 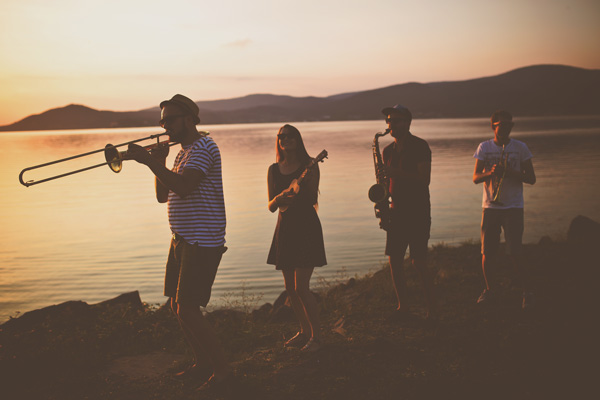 New video "IF YOU TRY"

This website uses cookies. Its continued use, you agree to their use. Read information on how we use cookies and how you can use them to refuse to set up your internet browser.